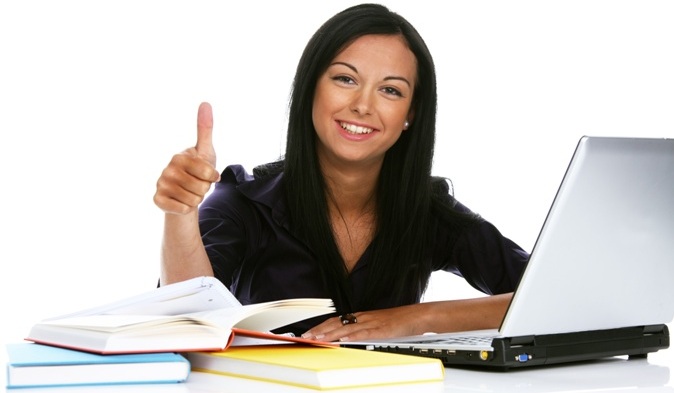 The correct structure of the web site for SEOThe structure is responsible for two important components of the success of the site. From its correctness, logical construction depends on the convenience of the user. If the structure is… 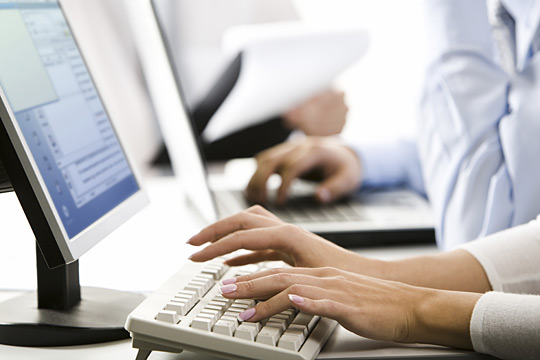 Convert a Word document to a PDF file and convert it to FB2The use of desktop, mobile PC and tablet screens to read fiction, technical information and other materials has been widely used among users. It is also popular to use for… 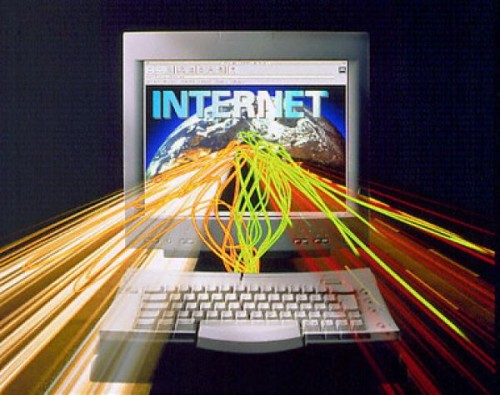 What are the rewriting techniques and find the hidden picture in the text 18+Oh, almighty rewriting! When the master of the pen is taken for it - an article on any, the most frequently encountered topic may become unrecognizable for ingenious programs designed… 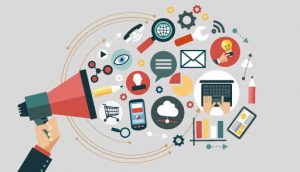 In the process of recalculation has its own nuances. It is because of them that users have difficulties. The problem is that mostly people use the decimal number system to which everyone has long been accustomed. For example, if the unit of measurement has the prefix “kilo”, then the value just needs to be multiplied by one thousand. However, information that is transmitted or stored in digital form is measured using the values ​​of the binary system. In this regard, to find out how many KB are in MB, it is not enough to perform a simple multiplication by 1000. This feature needs to be dealt with in more detail, which will be done later in the article.

What is a bit / byte?
Today, computers can no longer surprise anyone. In this technique, information units are used, which will be described below. They are used to indicate the volume of both the hard drive (HDD and SSD), and RAM (RAM).

Pro bits and bytes
A bit is the minimum unit. It is denoted by the small letter “b”. Behind it goes byte. It is already denoted by a capital letter “B”. In computer terminology, the bits used as a unit of measurement of information are much less common than bytes, after which the derivatives of this quantity are located. These are kilobytes (KB), megabytes (MB), gigabytes (GB), and so on. The well-known prefixes for the word “byte” do not allow for easy conversion of a value by multiplying the value by 10 to the appropriate degree. Such a rule for converting information units of measure does not apply. For what reason it can not be applied to this translation will be described below.

Similar values ​​also apply when measuring the speed of information transmitted. Today, for these purposes most often use the Internet. Information transmitted through such a channel is measured in kilobits, megabits, and so on. Due to the fact that with the help of these values ​​the speed is indicated, it is the bits per second that is counted. In other words, how many of them are transmitted per unit of time. Therefore, each user has a question regarding the number of bits contained in 1 byte, as well as how to correctly recalculate the KB in KB.

Binary coding
Computer technology is used to operate exclusively the values ​​of the binary system. If you express yourself differently, then you can say that digital devices work only with numbers: 0 and 1. The first acquaintance with such a system occurs in school. From the computer science course, students become aware that a bit is taken as a unit. It represents the 1st level of information. In this case, a bit can be only zero or one. In other words, the signal may or may not be present.

At the same time, a byte has a more complex concept. One such value in a binary system consists of 8 bits. At the same time, 1 Bit is a deuce to a certain extent, which can be from 0 to 7. If you take into account all possible combinations of ones and zeros, then it becomes clear that their maximum value is 256. This is the largest value. It is equal to the maximum amount of information that may be encoded in 1 byte.

Important! To translate a number from a binary system into a familiar one, that is, a decimal one, you need to add all the twos, each of which has its own degree. However, they must be taken only in those bits where a signal is present, which is possible if the measurement value is one.

It is worth knowing that one byte is divided into two parts, each of which consists of 4 bits. These are nibbles. Each of them is also called nibblom. One nibble allows encoding of any 16-digit number. This process is carried out using 4 bits. In other words, you can encode the numbers 0-15.

Transfer MB to MB
For a better understanding of the material presented, it is necessary to understand well that the Internet speed is often measured in Kb, Mb and Gb. At the same time, special software measures the speed of the Internet channel in KB and MB. Many users use Speedtest for this purpose. Therefore, we have to understand how many bits are in MB. Although this translation is not difficult. So, 1 byte includes 8 bits. This allows you to calculate the number of KB in 1 KB – there will be 8. Therefore, 1 MB is equal to 8 MB. Likewise, the counting of gigabits or other similar value is performed. If you need to make a transfer in the opposite direction, then the unit of measurement is divided by 8.

Now it becomes clear that 1 MB of Internet is the amount of specific information transmitted through the channel that the user perceives. It is equal to 1024 kilobytes. This volume is enough to open a certain number of pages, depending on the device used, since in mobile versions they weigh slightly less compared to computer versions. So, if you need to spend 100 KB on one page, then a package of 1 MB of traffic will allow them to open no more than 10 pieces. 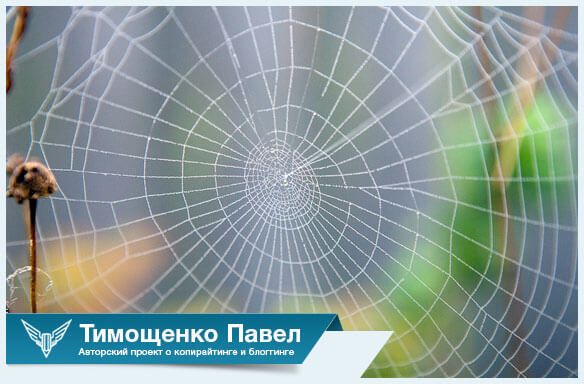