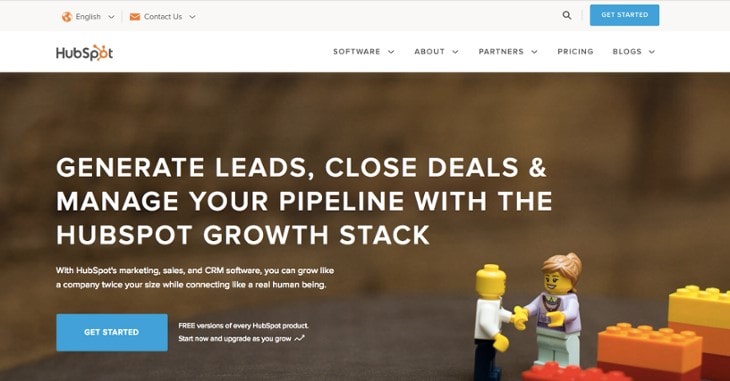 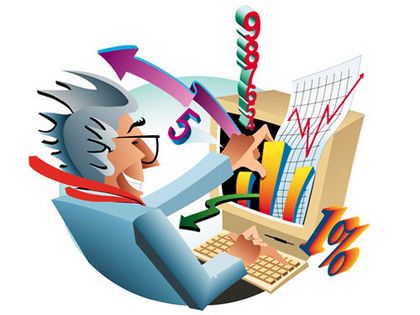 Everything you need to know about the corporate websiteThe idea of ​​a site that is able to work on two fronts at once, solving tasks and employees of a company and its clients, possessing tremendous opportunities and inevitably… 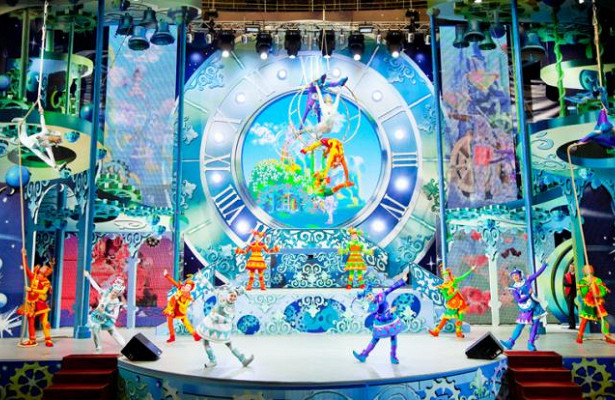 Who and when invented the Internet: who created it and when the first site was launched 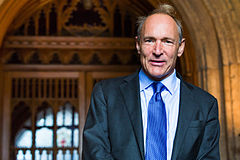 Do you know at what speed I went online for the first time? 32 kilobits per second. Those who are younger probably will not even be able to imagine this. One song in MP3 I downloaded an hour; to get on the Internet, I waited a minute while the computer through the phone with a creak (in the literal sense, there was a creak) would reach the world wide web; Popular search engines were not Yandex and not Google. In general, plunge into history.

World Wide Web: Common or Draw?
The Internet is a global space, the integration of computer network systems. Around the world, countless computers are connected to it. Social networking and online games have become commonplace. So familiar that we consider them unworthy of attention.

Meanwhile, the history of the Internet is an amazing thing. And the discovery immediately: the age of the first website is twenty-five years old! (For 2016), admire info.cern.ch. The Internet is global, this is understandable: everything is used by it, from teenagers in Washington to the shamans of Alaska.

The second amazing fact: the Internet does not belong to anyone! Some local networks are united by a worldwide network, and network providers maintain networks in working condition. The capacity of the World Wide Web is limited, and the constant increase in the growth of media traffic, according to experts, can lead to its collapse.

It is precisely “tied-up” that has become a problem for many states: it is not possible to introduce censorship on the global network. True, the Internet has recently been equated with the media, but … They transmit information through the Internet. It turns out that the World Wide Web is something similar to paper or a telephone.

And how to apply censorship to paper? Sanctions can be applied only to individual sites. Yes, and no one in the world can not restrict the Internet. So the global network is global freedom!

Birth
And the history of the Internet began in 1957 with the launch of an artificial satellite by the Soviet Union. In response to this, America decided to develop a computer network as a reliable data transmission system: in case the war began, the United States decided to secure itself.

Developed leading universities in the country. The network they created was given the name ARPANET, abbreviated to the Advanced Research Projects Agency Network. The computers of that time were far from perfect, and the development was proceeding with great difficulty. The project was funded by the Ministry of Defense of the country. Scientific development institutions united in the network in 1969.

The first communication session was held between Stanford Research Center and the University of Los Angeles, divided by a distance of 640 kilometers. However, only the second attempt was successful, but on this day, October 29, 1969, the Internet was born. The time of the first attempt is 21 hours, the second – after half an hour.

Only in 1971 did the Pentagon manage to launch an exchange of information with scientists from universities in the country through e-mail. By 1973, ARPANET was becoming international, and in 1983, the name given to the project became the prototype of the modern Internet. 1984 is known as the year of the introduction of domain names, and with the introduction of IRC, Internet Relay Chat or “Irki”, since 1988 it became possible to chat in real-time chats.

This file transfer protocol was developed in the 1980s. At the same time, the notorious Usenet was born. Appeared like a modern forum.

Another ten years was required at the intersection of the World Wide Web of the world ocean. The idea of ​​creating a global network appeared in Europe in 1989. The ARPANET project was distributed in various industries. 1991 – the creation of the first program for transmission over the network e-mail.

And then it’s time for the abbreviation www, the World Wide Web. Presenting the modern Internet without these letters is impossible. The emergence of a super popular abbreviation of the world owes Tim Berners-Lee. The ingenious Englishman took the hypertext with countless hyperlinks as the basis for organizing the storage and placement of information. After the transfer of development to the global network, the success was immense: the first five years of operation – registration of more than fifty million users!

The invention led to the creation of the HTTP data transfer protocol and HTML hypertext markup. It became possible to store, transfer information and create websites. And again the problem: how to refer to the documentary data? The solution was to develop a URI and URL, a universal identifier and a resource identifier.

Finally, a program was born to display network requests on a computer, that is, a browser: an old Internet Explorer friend, proven by Mozilla Firefox, a reliable Google Chrome favorite, although Opera is aging – there are not so many well-known “names”.

Posted in archives of the Library, automate the work, company's management, countless computers, Defense of the country, presentation video, prestigious areas
website promotion new domain name well-written snippet immediately found Internet services Calculated from the total page separately potential in the project domain names times better different reference profile evening dresses without knowledge will be sufficient future article access to which dog lovers company according to the Vatican objective opinion large number of visitors Brand promotion something else some stupid vidyashek result your website calculation of the indicator links purchased creating different with examples query words better inclined to contact support service convenient for him distribute free most popular computer network complex constructions allows for results of the issue marketer and a proven various estimates companies more problematic situations promoted requests putting your logo self-development
companies more well-written snippet different reference profile allows for Calculated from the total domain names something else complex constructions dog lovers company convenient for him distribute free large number of visitors various estimates inclined to contact support service results of the issue computer network putting your logo without knowledge will be sufficient evening dresses access to which according to the Vatican Brand promotion creating different most popular calculation of the indicator potential in the project links purchased times better immediately found self-development new domain name future article page separately some stupid vidyashek objective opinion marketer and a proven with examples website promotion Internet services query words better problematic situations result your website promoted requests
How to design the perfect footer site?Website owners often do not pay attention to the footer, thinking that it does not carry value: it is at the bottom, and therefore not interesting to users. But it… 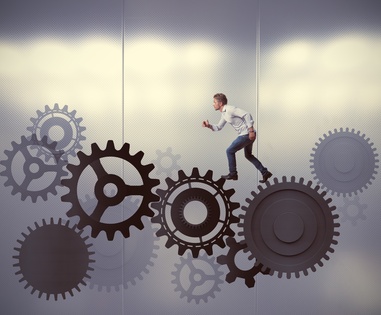 Review of online logo creation services: paid and free waysGreetings to all readers of my blog, without exception. Each of you sees a lot of logos every day. They are integral elements of any company, regardless of its size.…